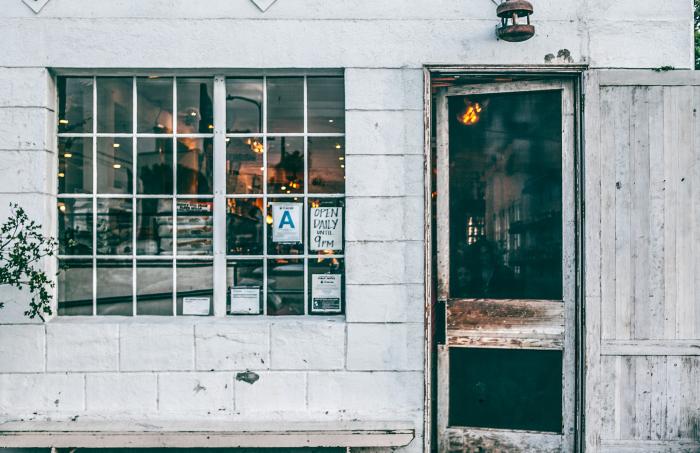 The Court of Appeals decision in October 2020, for Southern Response Earthquake Services v Dodds [2020] NZCA 395, upheld that of the High Court. It was decided that Southern Response had engaged in misleading and deceptive conduct in their undertaking of insurance settlements, prior to October 2014.

Prior to October 2104, Southern Response had privately held an extensive research of each claimants and were operating a two-fold scope system, called Detailed Repair Analysis, which covered estimated repairs for a claimant’s property. However, these were not the DRA’s provided to the relevant claimants. Instead, claimants were given one copy, of which excluded costs that Southern Response felt that it was not obliged to pay homeowners in certain circumstances. It is estimated that these additional costs could average $100,000 per claim.

Furthermore, on 15 June 2021, the Government announced the compensation package for affected claimants could total up to $313 million if every eligible policy holder applied for compensation. A policyholder is eligible if they are a Southern Response claimant who settled their claim before the 1 October 2014. Eligible homeowners now have until December 20th, 2021 to opt out of the Ross Class Action (RCA) and instead opt for direct payment from Southern Response.

The next step, following these decisions, will be rolling out compensation to the affected claimants. If you, or someone you know, settled an earthquake insurance claim with Southern Response prior to October 2014 please contact us to discuss your options.