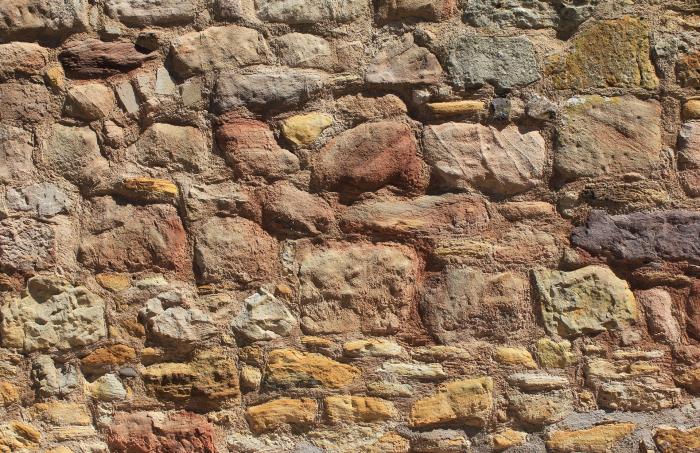 Recently we assisted Jo and Rob Graham successfully resolve an earthquake issue that had been going on since the Canterbury 2011 tremors.

The Grahams live on a property in Linwood neighbouring an old chapel. The chapel was over 100 years old and was badly damaged in the 2011 Earthquakes. At the time, there was a real concern that the chapel could collapse into the Graham’s property. Their neighbour was keen to preserve the chapel and the Grahams’, in good faith, allowed their neighbour to install temporary propping against the chapel wall from their side of the property. This way, the chapel would be preserved until their neighbour could complete the essential repairs and restoration needed to make the chapel safe again. Unfortunately, the wooden propping intruded through the Graham’s small outdoor courtyard, making their space essentially unusable. 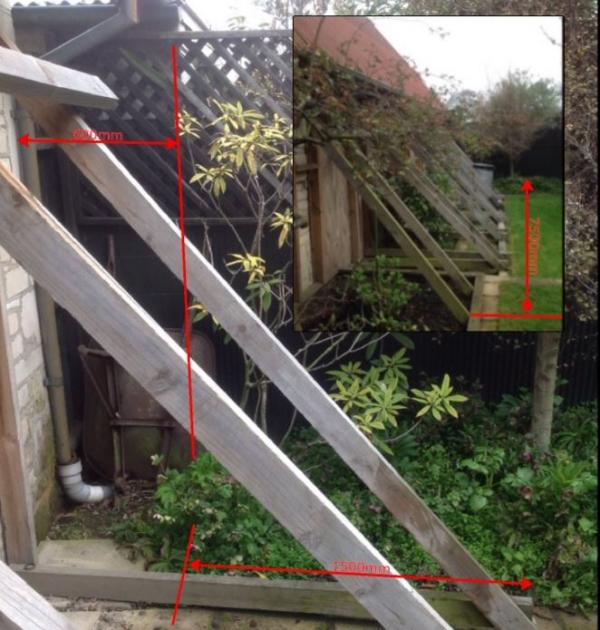 The Grahams allowed the propping to be built on their land on the clear understanding it was only a temporary measure. As is often the case with earthquake repairs, time dragged on. In seven years, their neighbour never contacted them with her intentions for the chapel, or acknowledged that the propping was an ongoing inconvenience to them. Finally in February 2018, the issue made the local and national news.

In The Press article, the head of Council regulatory compliance, Tracey Weston, suggested Jo and Rob needed independent legal advice. Brad McDonald and Sarah Simpson-Thomas of Godfreys Law contacted the Grahams’ after seeing the article online, and offered to help.

“The Grahams were very clear with us that they needed this problem resolved sooner rather than later, so they could move on with their lives and put this frustrating issue behind them,” says Godfreys Law Partner, Brad McDonald.

After a careful assessment of the position (both historical and current), along with a consideration of the law surrounding encroachments and the obligations on the Christchurch City Council as the responsible territorial authority, Godfreys Law formulated a plan of attack in an attempt to resolve the Graham’s impasse with their neighbour.

After several months communicating with both the neighbour involved and the Christchurch City Council, the Council finally deemed the chapel unsafe and dangerous. The order was given for the chapel to be demolished, bringing an end to the propping and encroachment.

The Grahams were thrilled to obtain resolution of this longstanding “headache”. “Your advice, assistance and common-sense approach was helpful in obtaining a successful end result,” says Jo Graham.

We were thrilled to be able to help real people with a real problem via a real-world solution. We wish the Grahams all the very best moving forward and hope they can now enjoy their outdoor living space with the warmer summer months approaching with a glass in hand.

Do you have a boundary dispute with a neighbour? Have you got earthquake issues that have dragged on long enough? Talk to the team at Godfreys Law for independent legal advice. Real people, real solutions.