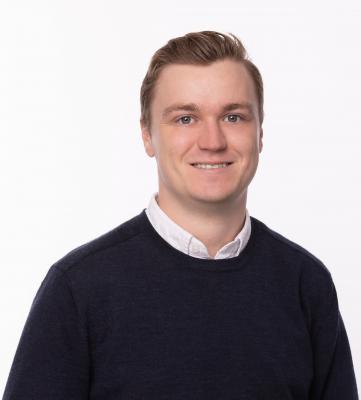 Johnny originally started at Godfreys in 2011 as an after school helper, spending his time emptying rubbish bins, making up files and photocopying. Over ten years later and Johnny's role has changed dramatically. Johnny now spends his time at Godfreys planning and strategising for the firm, including running marketing campaings, improving the efficiency of the firm's operations, running the firm's recruitment, and making spreadsheets no one else can understand.

Outside of work Johnny is a keen cyclist and partakes in a weekly pub quiz. Johnny has also recently completed his CFA Level 2 exam, passing in the 90th percentile. 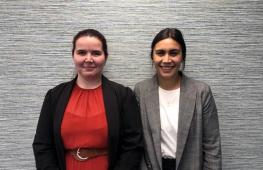 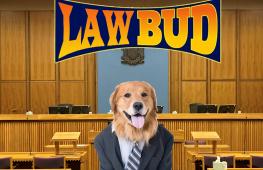 Are there rules saying a dog can't be a lawyer? 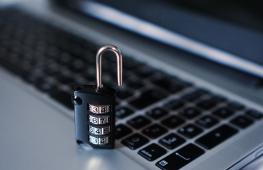 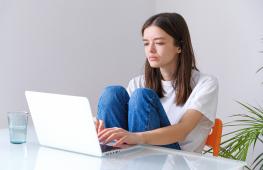 Bored at home? Four productive things you can do to pass the time!