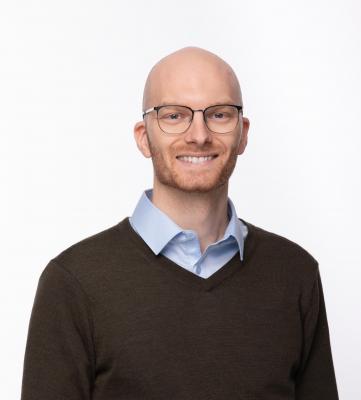 Originally from Cambridge in the Waikato, Chris has come to the team at Godfreys via a brief stint Lower Hutt. Chris is a key member of our conveyancing team, and enjoys getting into the details of a complicated transaction. Chris also enjoys working on the asset protection aspect of conveyancing.

Chris initially became interested in the law after spending a gap year working in Australia as a missionary. He saw first hand how the law had been historically used in Australia to oppress and disadvantage minority groups and became curious as to how the law in New Zealand had been used for the same purpose.

A big fan of the outdoors Chris enjoys getting to know his new home in Christchurch by exploring the natural landscapes around Canterbury. He particularly likes walking in the Port Hills where he can see views of the entire city and surrounding plains. Chris is also a big boardgame fan and loves playing Wingspan with his wife. He is also an avid follower of Formula 1 racing, supporting Lewis Hamilton as well as the McLaren team. 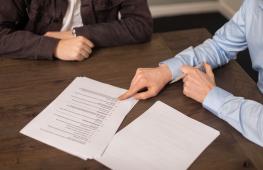 Selling your Business? Check the PPSR and vendor warranties! 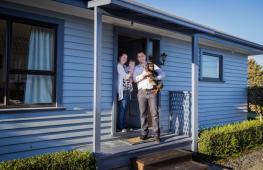 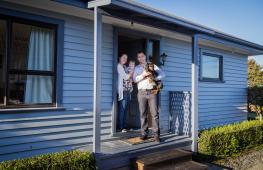 Can I purchase a home in New Zealand?